The 2022 India vs. England T20 matches will take place in the UK’s Stadiums.

The India vs. England T20 2022 event will take place from July 7 to July10, 2022.The very first T20 match of 2022 between India and England will take place at Rose Bowl Cricket Stadium on July7, 2022.There are 3 total matches; the winner is the side with the most victories.

India is one of the most successful touring teams in all circumstances and one of the strongest teams in all formats on the world competition. They have a very good group that is capable of defeating any team, but they will be without a few important players who’ll be resting for the first T20I due to playing the Test match before the T20I series. The likes of Jonny Bairstow and Ben Stokes will be missed by England, which also boasts a strong team.

They will want to maintain their strong run in the T20Is and will have the benefit of playing at home. On a good day, their hitters are capable of pursuing any target. India is predicted to win the next match due to its strong recent form and extensive T20I expertise.

Both teams would like to switch their attention from red-ball cricket to white-ball cricket after a fantastic test series in Birmingham. The England team pursued a high target during the last game to score a great victory, and the test series concluded in a 2-2 tie.

Red-ball cricket has been completely changed by the English squad, and their performance against the Netherlands in the most recent game was remarkable. Meanwhile, last week’s headlines was dominated by their legendary captain Eoin Morgan’s farewell. Eoin Morgan will be replaced by Jos Buttler in this role. 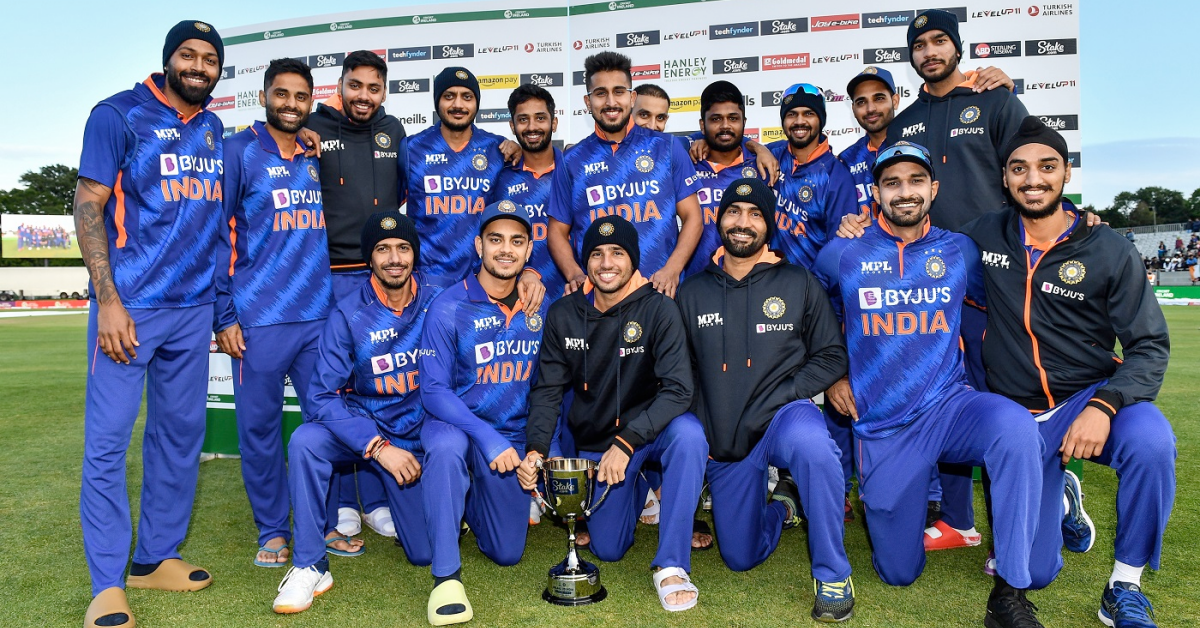 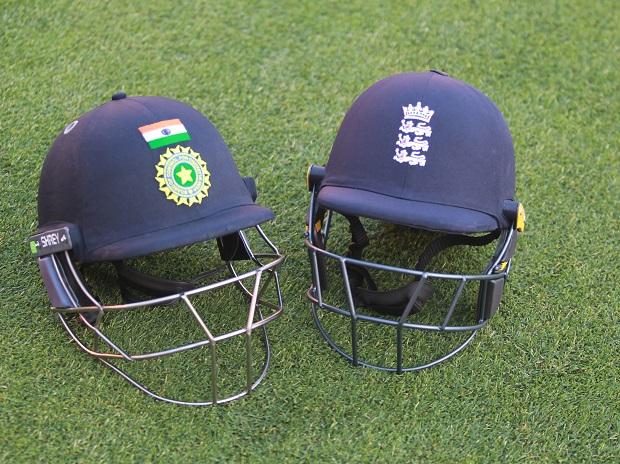 Both sides will compete against one another in a three-match T20I series before the ODI series. The English squad has opted to rest players like Jonny Bairstow and Ben Stokes throughout the T20I series. For the Indian squad, the only first T20I game would be missed by Virat Kohli, Shreyas Iyer, Rishabh Pant, and Jasprit Bumrah.

Details on how to watch India vs. England broadcasts in your region are provided below.