In terms of length, the contract will either be four-years or three-years with an option for an additional year; Paul Pogba will sign the contract at the beginning of July.

It was announced earlier this month that Pogba will be leaving Manchester United this summer. After returning to United in 2016, Pogba would return to Juventus after spending four years there. 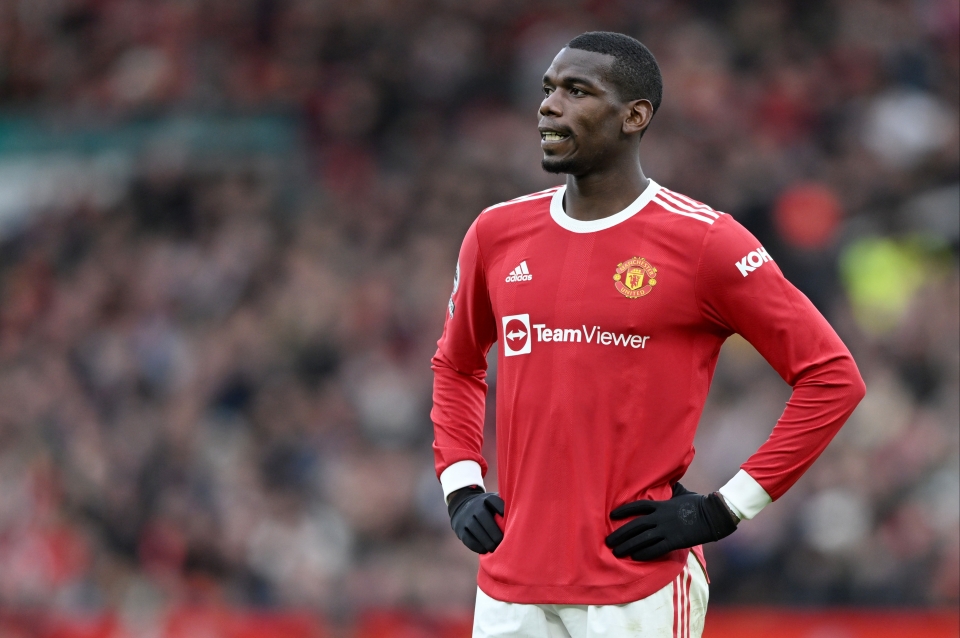 The 30-year-old is aware that this is his last big move and he wants to make the right choice at this point in his career.

Pep Guardiola met with Pogba and drafted a lucrative contract to prove the club’s desire to sign him from bitter rivals United.

However, the World Cup winner did not believe the noise and hate accompanying the offer would be worth it, despite considering City’s offer.