The Athletic understands that Arsenal has sent Leeds United a formal offer for Raphinha. 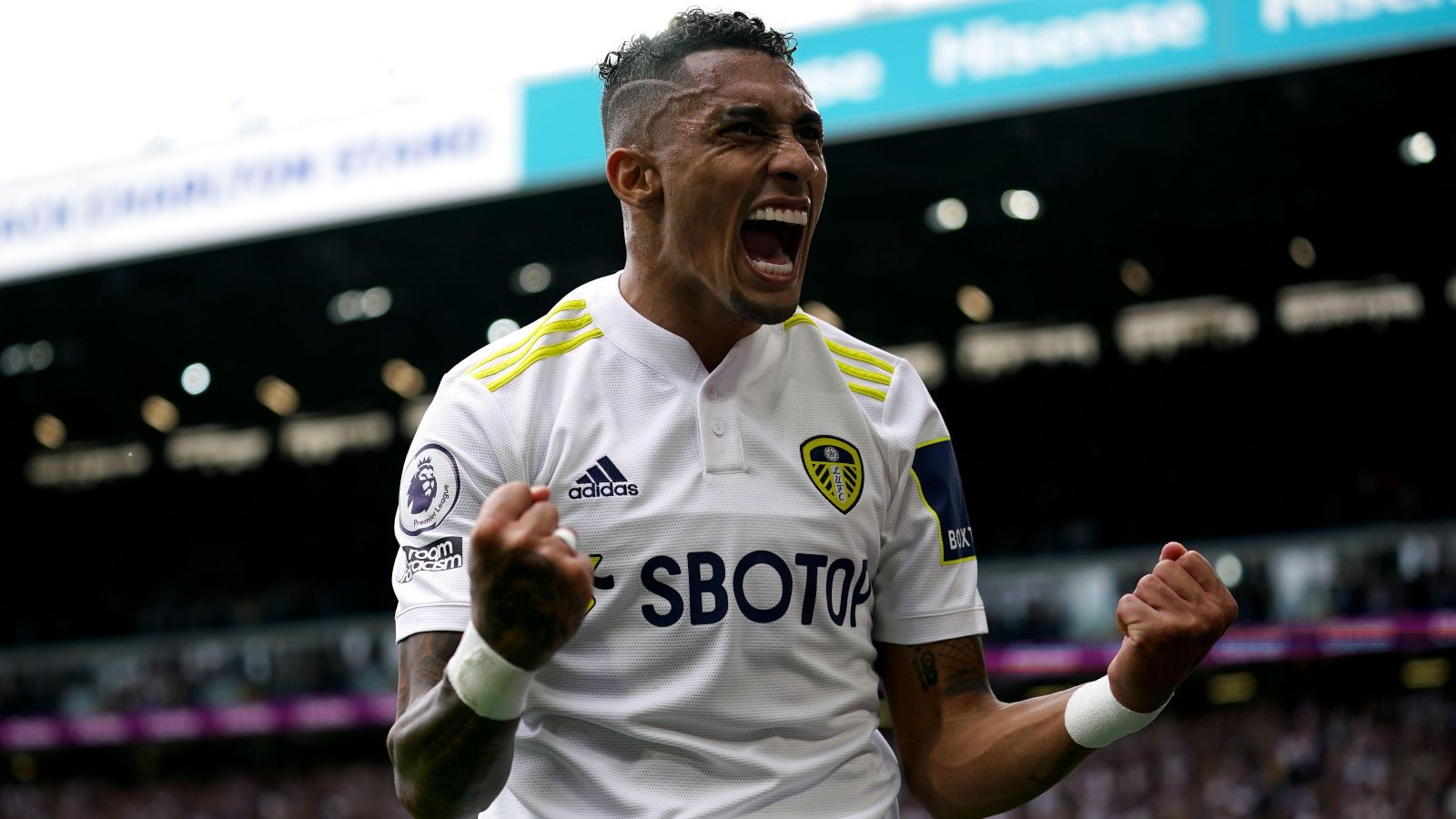 The Premier League has reportedly heard from Arsenal on Tuesday and has indicated they intend to submit a proposal.

Apparently, Leeds’ valuation was well below the bid sent out this evening, and it will be rejected.

Raphinha is one of Arsenal’s main targets and they want to add him to their arsenal of attacking players.

The 25-year-old international from Brazil has been linked to Barcelona for some time, and the Catalan club is widely believed to be his preferred destination, despite their pursuit being hampered by financial issues.

Raphinha is rumoured to favour Chelsea over Barcelona, and a transfer there would not only provide him access to Champions League play but also maybe give him a greater chance of winning big titles.

While Raphinha hasn’t specifically requested for a move, it’s no secret that he sees himself playing in European competition. It is believed Leeds are no longer preparing for Raphinha to sign to a new deal, something that appeared to be on the cards midway through the season.

The current contract with Raphinha will end in 2024.

Marquinhos, Matt Turner, and Fabio Vieira will all be joining Arsenal this summer, it has already been decided.